The Council has prepared a Preliminary Consultation Document for each Municipal District. These documents set out the main issues to be considered as part of the preparation of the new plans and highlight aspects of the current plans where a change is being considered. It is intended that the documents will act as a tool to stimulate discussion and to assist the public in making submissions. In order to make sure we have the best plan, it is important that the people who will be affected by the plan get involved in the making of the plan and have a say in how their area develops. The Council is inviting feedback and suggestions in relation to the issues raised, and any other matters which the public / stakeholders consider relevant to the future planning strategy for their area. All written submissions received by the closing date will be considered in preparing the new Draft Local Area Plans. Submissions will be detailed in the Chief Executive’s Report to Elected Members in March 2016. 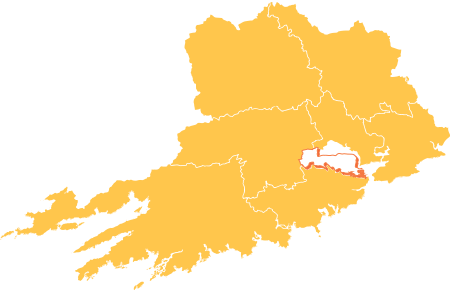 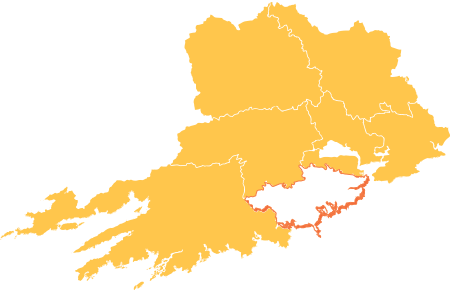 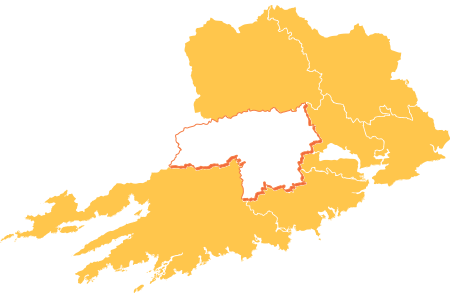 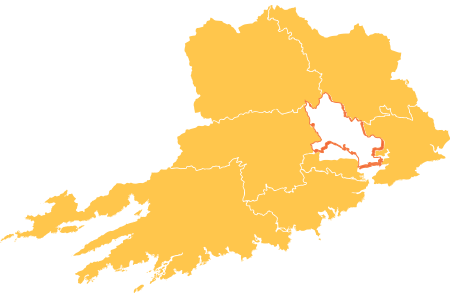 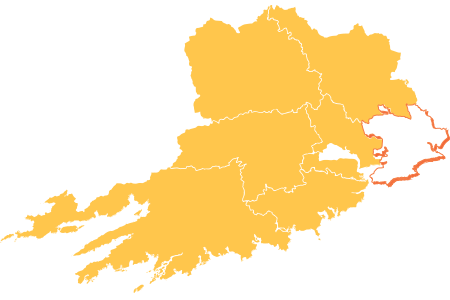 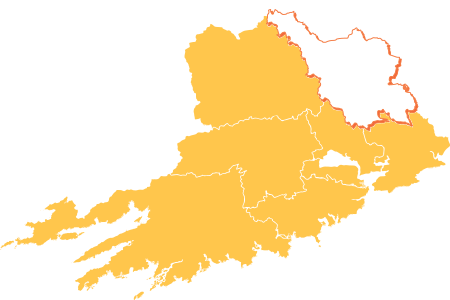 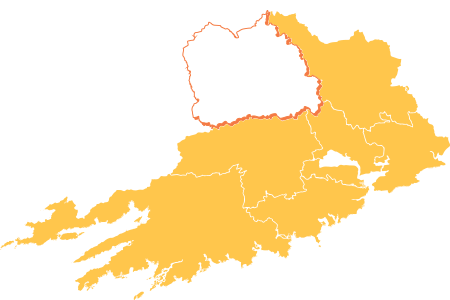 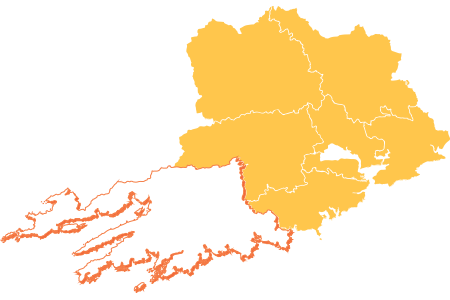